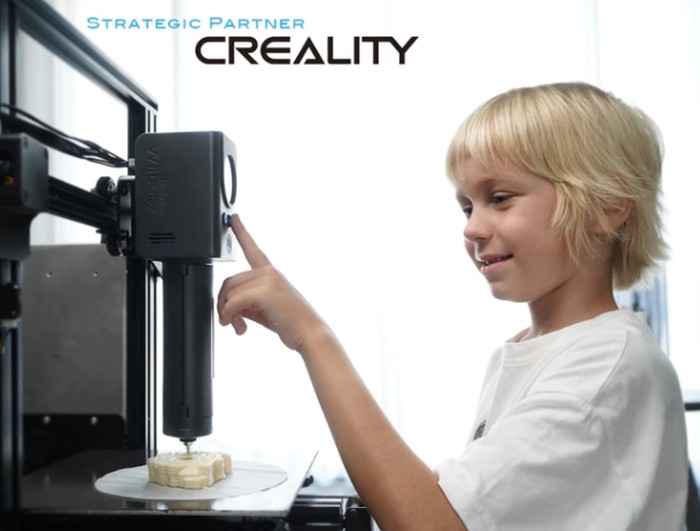 Chefs, bakers and culinary enthusiasts there would like to transform their FDM 3D printer to be able to print chocolate rather than the standard printing filament associated with desktop printers. Maybe interested in a new affordable food extruder specifically designed to be attached to FDM 3D printer frames called the LuckyBot. Backer early bird pledges are now available for the inventive project from roughly $130 or £96 (depending on current exchange rates), offering a considerable discount of approximately 41% off the recommended retail price, while the Kickstarter crowd funding is under way. 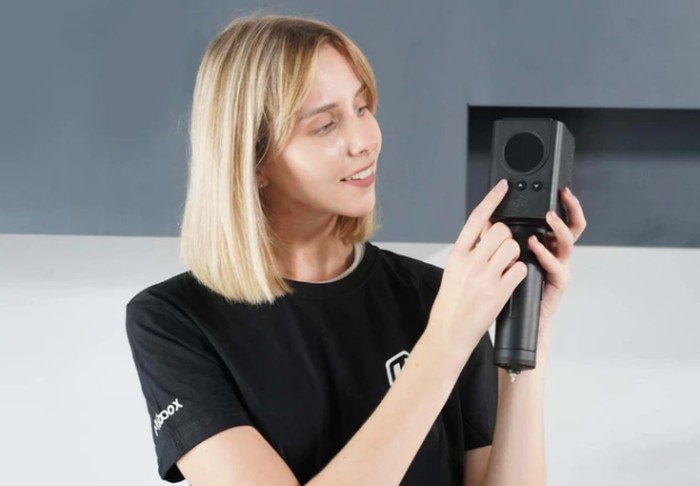 “Printing food is an interesting idea, but the food 3D printers on the market are too expensive. What we want is a flexible solution for food 3D printing, so we create LuckyBot – a replaceable 3D printer extruder. You can easily install it on your original 3D FDM printer, and print food in the shape you want in a flexible & affordable way.” 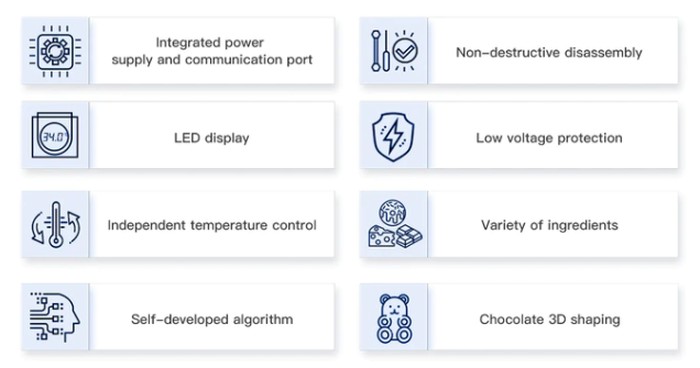 With the assumption that the LuckyBot crowd funding campaign successfully raises its required pledge goal and the project progresses smoothly, worldwide shipping is expected to take place sometime around February 2022. To learn more about the LuckyBot chocolate printer head project checkout the promotional video below.